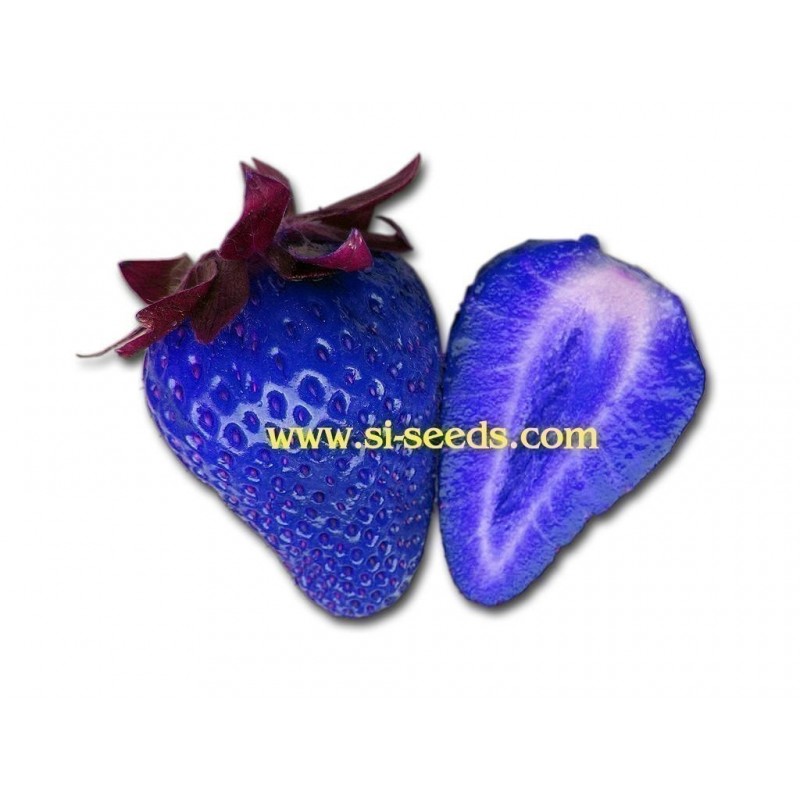 Strawberries are hardy perennials, but the plants become less robust after about three years. Start your strawberries from seed, and then propagate by cuttings and runners.  Follow along with this handy How to Grow Strawberries from Seeds guide  and grow some sweetness.!

Timing
Sow indoors in the winter. An earlier start may result in berries the first year. Start any time between December and the beginning of February. After that time, they will still work, but you will not harvest berries during the first season. Transplant out at least 3 weeks after last frost.

Starting
Germination is the trickiest aspect to growing strawberries. Be patient, and try the tricks below.

Tuck your strawberry seed packet inside a sealed plastic bag or airtight container and place in your freezer for 3-4 weeks. When you remove the bag or container, do not break the seal until it (and its living contents) have reached room temperature. This may take several hours. Err on the side of caution. Opening the package too quickly may result in water condensing on the cold seeds, and this will reduce your chances of success.

Once the sealed package has “thawed” to room temperature, you’re ready to plant. Sow the seeds on the surface of pre-moistened, sterilized seed starting mix in trays or small containers. Place these on a piece of felt or other thick cloth that has its end sitting in water. The idea is to wick up water from below so that the seedling medium stays constantly and evenly damp until germination.

Keep your seeded trays under bright fluorescent lights at a constant temperature of 18-24°C (65-75°F). Germination may take anywhere from 7 days to 6 weeks. Be patient. Once germination occurs, increase ventilation around your plants to prevent damping off.

Growing
Space transplants 60cm (24″) apart in rows 90-120cm (36-48″) apart. Everbearing varieties (such as ours) tend to produce fewer runners, and will produce more fruit if the runners are removed. In the first year of growth, it may be preferable to encourage runners, and let them fill in the spaces between transplants with new offspring plants.

Grow strawberries in a well-drained, sandy loam that has been generously dug with organic matter such as finished compost or well-rotted manure. Dig ¼ cup complete organic fertilizer into the soil beneath each transplant. Keep soil moist, but not soggy. A mulch of straw around plants may help prevent the soil from drying out.

Napišite komentar
Only customers that have purchased a product can give a review.