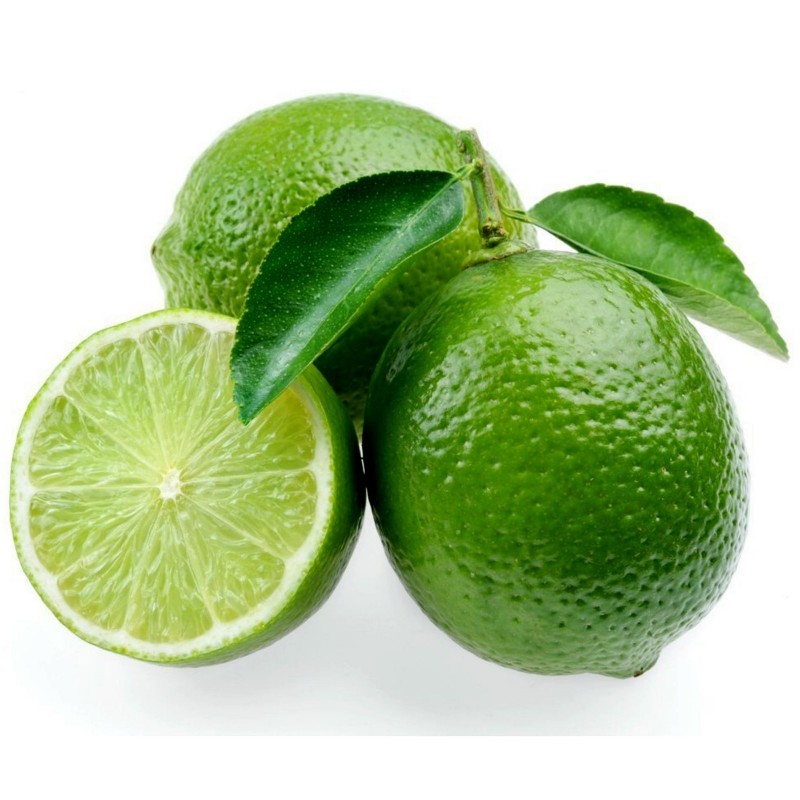 Persian lime (Citrus × latifolia) or limoo also known as Tahiti lime or Bearss lime (named after John T. Bearss, who developed this seedless variety about 1895 in his nursery at Porterville, California), is a citrus fruit related to the standard lime. It has a uniquely fragrant, spicy aroma. The fruit is about 6 cm in diameter, often with slightly nippled ends, and is usually sold while green, although it yellows as it reaches full ripeness. It is also widely available dried, as it is often used this way in Persian cooking. It is larger, thicker-skinned, with less intense citrus aromatics than the key lime (Citrus aurantifolia). The advantages of the Persian lime in commercial agriculture compared to the Key lime are the larger size, absence of seeds, hardiness, absence of thorns on the bushes, and longer fruit shelf life. They are less acidic than key limes and don't have the bitterness that lends to the key lime's unique flavor. Persian limes are commercialized primarily in six sizes, known as 110's, 150's, 175's, 200's, 230's and 250's. Once grown primarily in Florida in the U.S, it rose to prominence after Key lime orchards were wiped out there by a hurricane in 1926, according to the American Pomological Society,  subsequently Persian lime orchards themselves were devastated by Hurricane Andrew in 1992. Large numbers of Persian limes are grown, processed, and exported every year primarily from Mexico[1] to the American, European and Asian markets. U.S. Persian lime imports from Mexico are handled mostly through McAllen, Texas.

Persian limes originate from the Far East, and were first grown on a large scale in Persia (now Iran) and southern Iraq.

No products at this time. 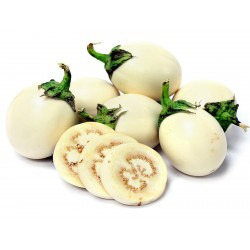 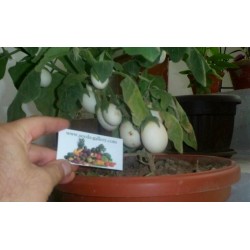 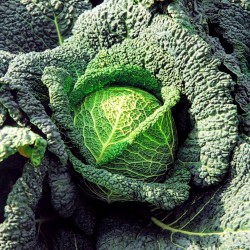 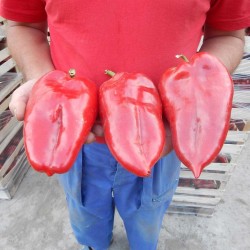 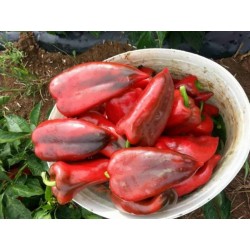 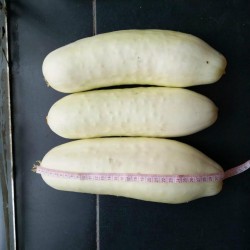 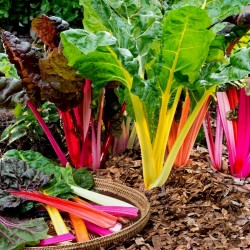 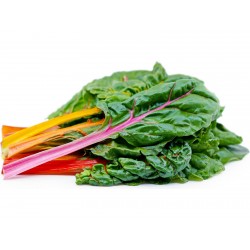 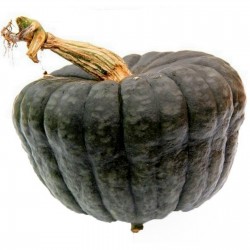 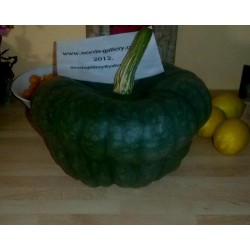 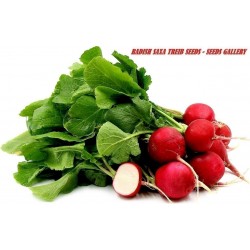 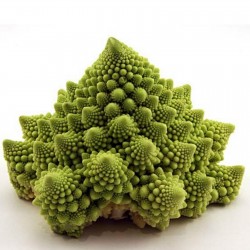 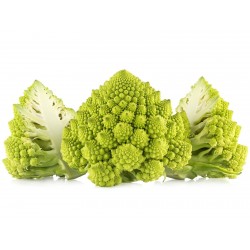 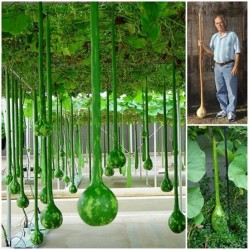 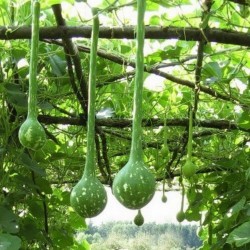