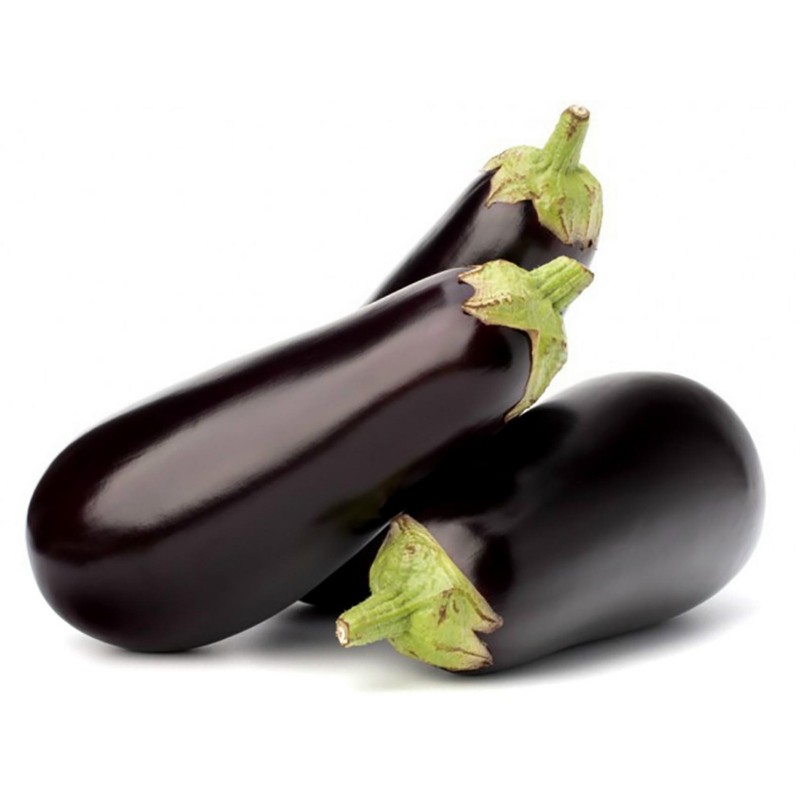 The results of a 2000 study on humans suggested S. melongena infusion had a modest and transitory effect, no different from diet and exercise.[14]

A 2004 study on humans at the Heart Institute of the University of São Paulo found no effects at all and did not recommend eggplant as an alternative to statins.[15]

Case reports of itchy skin or mouth, mild headache, and stomach upset after handling or eating eggplant have been reported anecdotally and published in medical journals (see also oral allergy syndrome). A 2008 study of a sample of 741 people in India, where eggplant is commonly consumed, found nearly 10% reported some allergic symptoms after consuming eggplant, while 1.4% showed symptoms within less than two hours.[17] Contact dermatitis from eggplant leaves[18] and allergy to eggplant flower pollen[19] have also been reported. Individuals who are atopic(genetically predisposed to developing certain allergic hypersensitivity reactions) are more likely to have a reaction to eggplant, which may be because eggplant is high in histamines. A few proteins and at least one secondary metabolite have been identified as potential allergens.[20] Cooking eggplant thoroughly seems to preclude reactions in some individuals, but at least one of the allergenic proteins survives the cooking process.