This product is best seller product 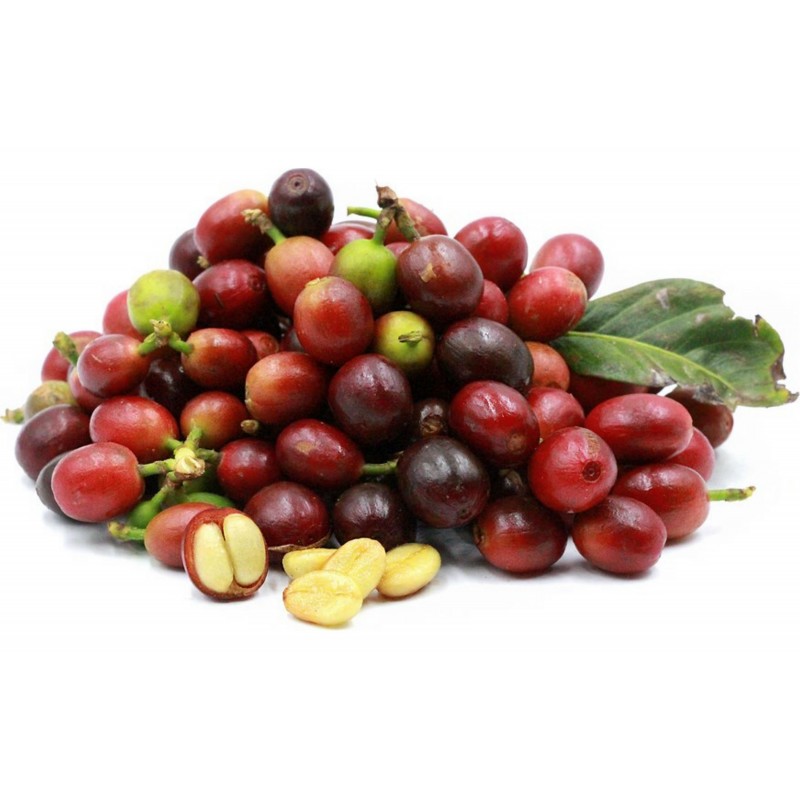 The world's most important beverage plant, with its handsome shiny foliage and fragrant white flowers, make fine indoor plants. In its natural habitat, these become small trees up to 20 feet high but rarely exceed 6 feet inside. It is an easy to care for plant and adapts well to full sun to part shade. To

The world's most important beverage plant, with its handsome shiny foliage and fragrant white flowers, make fine indoor plants. In its natural habitat, these become small trees up to 20 feet high but rarely exceed 6 feet inside. It is easy to care for the plant and adapts well to full sun to part shade. To produce flowers and eventually coffee beans, the temperature must be kept above 65 degrees F (18 degrees C). Plants will survive lower temperatures but flowering will be suppressed. Plants may bloom year-round depending on the temperature but generally, they are short-day plants, blooming most profusely when sunlight lasts for 8-10 hours a day. Flowers are generally self-fertile and will produce fruit without pollination. Coffee beans appear after flowering and turn red when they are ripe. These are worth raising as houseplants even if you don't like coffee!

Coffee production has been a major source of income for Vietnam since the early 20th century. First introduced by the French in 1857, the Vietnamese coffee industry developed through the plantation system, becoming a major economic force in the country.

Vietnam is the second-largest producer after Brazil, accounting for 14.3 percent of the world market share. The quality of the beans, however, has typically limited their marketability. Robusta coffee accounts for 97 percent of Vietnam's total output, with 1.17 million tonnes exported in 2009, a value of USD 1.7 billion. Arabica production is expected to rise owing to the expansion of growing areas.  -- Wikipedia

Of the two main species grown, arabica coffee (from C. arabica) is generally more highly regarded than robusta coffee (from C. canephora); robusta tends to be bitter and has less flavor but better body than arabica. For these reasons, about three-quarters of coffee cultivated worldwide is C. arabica. Robusta strains also contain about 40–50% more caffeine than arabica. For this reason, it is used as an inexpensive substitute for arabica in many commercial coffee blends. Good quality robusta beans are used in some espresso blends to provide a full-bodied taste, a better foam head (known as crema), and to lower the ingredient cost. -- Wikipedia

Coffee Arabica is one of the most in-demand and delicious coffee variants.

If you can't survive without coffee, then plant and harvest your own coffee OUTDOORS or INDOORS! We sell fresh coffee seeds ready for planting. We get our seeds fresh from Vietnamese plantation farmers directly.